Asian martial arts made their European debut near the close of the 19th century. In the 1890s, several Japanese teamed up with self-promoter and showman E.W. Barton-Wright to teach Jujutsu in England. For Barton-Wright, this was more an exercise in money-making than in teaching a martial art - but it wasn't long before Jujutsu and Judo came to stay for real. The first European Jujutsu instructor opened a school in Austria in 1904. By the 1930s, Judo had students across Europe. Even the Hitler Youth trained in Judo; the Nazis saw it as a masculine sport, worthy of future warriors.

Sport fencing, boxing, and wrestling remained popular, too. Most people saw these activities as excellent training in fitness, proper conduct, and gentlemanly behavior - and as suitable competition between nations. Boxing in particular surged in popularity as the Marquess of Queensbury rules removed some of its stigma without dulling its brutal edge.

During World War II, commandos trained in military martial arts. They needed skills to eliminate sentries and to fight using improvised weapons - or no weapons - when the ammunition ran out or circumstances made firearms undesirable. The knife, in particular, was popular.

After WWII, Asian martial arts continued to flourish. European judoka helped make Judo a competitive Olympic sport, and influenced its rules. Meanwhile, other Asian arts -such as Karate (pp. 169-172), and Pentjak Silat (pp. 189-191) brought back from Indonesia by the Dutch - became more popular. The French kickboxing style of Savate (pp. 193-194), its practitioners decimated by the World Wars, became more sportive in form.

In the late 20th century, two developments exerted a major influence on European martial arts. The first was an increase in academic interest in the martial arts of medieval and Renaissance Europe, accompanied by the appearance of hobbyists who wished to replicate those arts. The second was the rapid spread of mixed martial arts (p. 189). Today's Europe is a cultural swirl of martial arts, with traditional armed and unarmed European arts, Asian imports, and the increasingly popular mixed martial arts among its mosaic of styles. 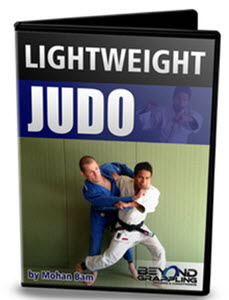 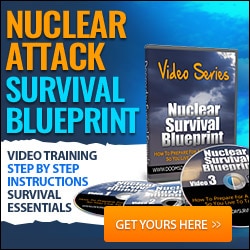